.One of the most common life safety equipment is a smoke detector. Businesses and residences are needed fire codes for installation. But if you’ve ever had a stupid decision in your home kitchen, you’ve probably seen the “alarm” side of “fire alarm device.”   The purpose of the smoke detector is very clear but still, the proper utilization is not so simple. The smoke detector needs the right design, installation, and routine service for getting the required results early detection and maximum protection against devastating fire. So after knowing the importance of fire alarm systems you should search the web for UK fire alarm rules and regulations because certain laws should be noted. 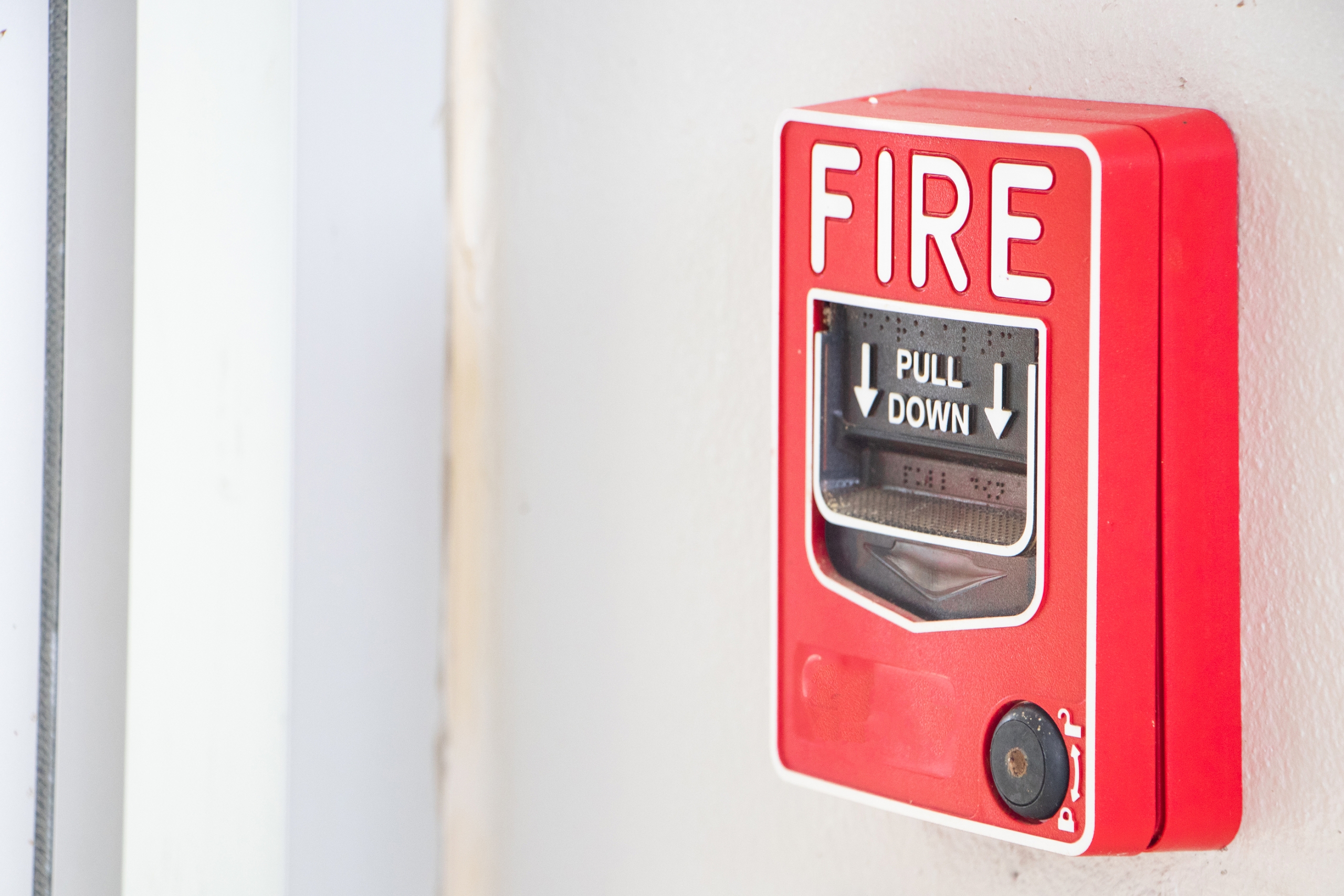 What Are the Functions of Fire Alarm Systems?

The main goal of a fire alarm system is to detect fires and rapidly inform both building inhabitants and emergency personnel from a centrally controlled and monitored location. These systems also keep track of themselves, locating and identifying the source of warnings and detecting faults with connections and wiring that might prevent the system from functioning correctly. Fire detection systems essentially serve four purposes.

A fire alarm system might be one of three types

The detector of Optical Smoke

Optical detectors can detect visible smoke created by items that smoulder or burn slowly, such as soft furniture, plastic foam, and other materials. Because they come with a variety of sensitivity levels, these detectors are especially well suit to typical applications.

Optical and Heat Detector in One

The combination optical and heat multi-sensor detector is suited for a range of applications, including light industrial, retail, and office spaces, since it can detect a wide range of flames, from smouldering to burning forms. It may be set to function in a variety of acceptable modes and sensitivities to meet various environmental situations.

Detector for CO and Heat

A CO/heat detector that works together gives you an early warning of smouldering fires. The CO fire detector is ideally suit to many situations where heat detection is insufficient but smoke detection generates false alarms, making it ideal for sleeping dangers. CO fire detectors may be place more freely than smoke fire detectors since CO moves more freely than smoke. This function is especially beneficial in big, complicated constructions like atria and warehouses, where smoke detector placement is challenging.

When the environmental circumstances are difficult, the multi-sensor smoke, heat, and CO detector are ideal. It properly determines the presence of fire by combining the three sensor components. Its ability to reject false alerts makes it an excellent choice for hotel rooms. Where steam from restrooms is a major source of false alarms.

What kinds of detectors are there?

The detector of Heat – Rate of Rising

Temperature detectors that are fix detect very high (static) temperatures. They’re suit for usage in spaces where environmental conditions might impact the use of smoke detectors, such as kitchens, locker rooms, canteens, and so on, just like the rate of rising detectors.

Smoke detector with a beam

The beam detector, which is developed for usage in high-ceilinged structures like warehouses & atria, stretches a beam from one side to the other (up to 100 metres apart) to identify smoke at upper ranks.

Museum of the Future – Why Must You Visit It?